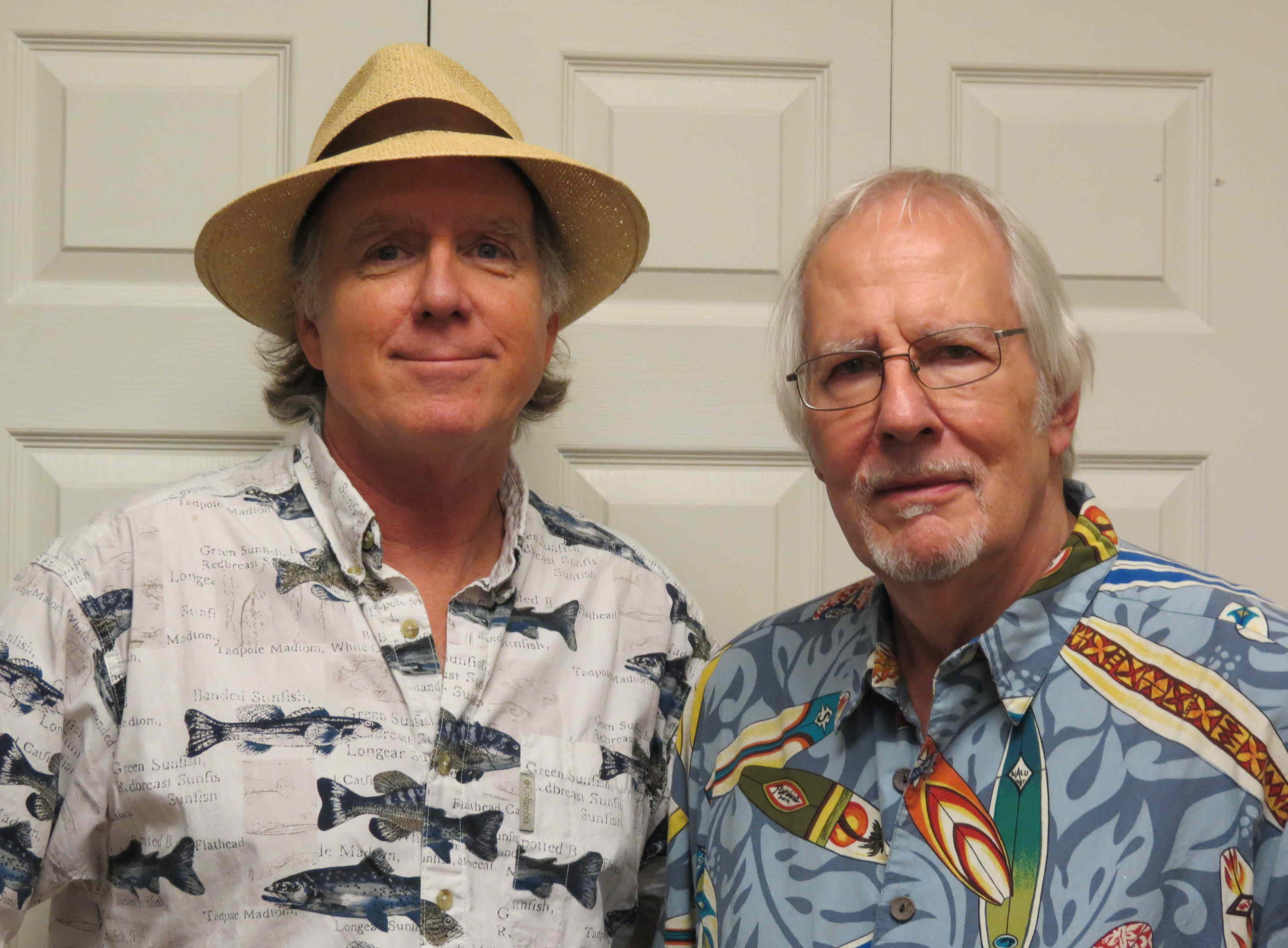 Thorne Dreyer's guest Bruce Melton, a longtime contributor to The Rag Blog and guest on Rag Radio, is a professional engineer, environmental researcher, filmmaker, author, and CEO of the Climate Change Now Initiative in Austin, Texas -- the oldest, independent climate science education organization in the world, founded in 2005. We will discuss the presidential candidates' climate plans, including that of Elizabeth Warren. On the show we talk about carbon dioxide removal systems, Bruce's South Padre filming trip in May during the King Tide with substantial dune erosion continuing, and his field work this summer with beetle kill in sequoia and Yosemite, the Paradise fire that burned nearly 20,000 structures, and the continuing fall of Colorado River water storage at Lakes Mead and Powell. The Climate Change Now Initiative is a nonprofit outreach organization reporting the latest discoveries in climate science in plain English, using global warming psychology to communicate this new science on the right side of the brain. The Initiative's science reporting, films, music, and images of climate impacts happening now can be found at ClimateDiscovery.org.
Photo above: Bruce Melton, left, and Thorne Dreyer at the KOOP studios in Austin, June 21, 2019. Photo by Roger Baker / Rag Radio.
Rag Radio is produced in the studios of KOOP 91.7-FM, an all-volunteer, cooperatively-run, solar powered community radio station in Austin, Texas, in association with The Rag Blog and the New Journalism Project, a Texas 501(c)(3) nonprofit. It is streamed live on the Internet at KOOP.org and Radio Free America. The host and producer of Rag Radio, Thorne Dreyer, is a prominent Austin-based activist and writer who was a pioneer of the ’60s underground press movement. The show’s engineer and co-producer is Tracey Schulz and the staff photographer is Roger Baker; Suzy Shelor is Rag Radio associate; Alice Embree is guest host; Glenn Smith and Roy Casagranda are our political analysts, and Evan Hearn is the Rag Radio apprentice. The syndicated show is broadcast (and streamed) live Fridays, 2-3 p.m. Central) on KOOP, and is later rebroadcast and streamed on WFTE-FM in Mt. Cobb and Scranton, PA., on Houston Pacifica's KPFT HD-3 90.1, by KKRN, 88.5-FM in Round Mountain,  CA, and at WALHRadio.com in Wilmington, OH -- and as a featured podcast at Veterans Today. Learn more about Rag Radio here.
Running time: 54:46
Contact:  ragradio@koop.org.